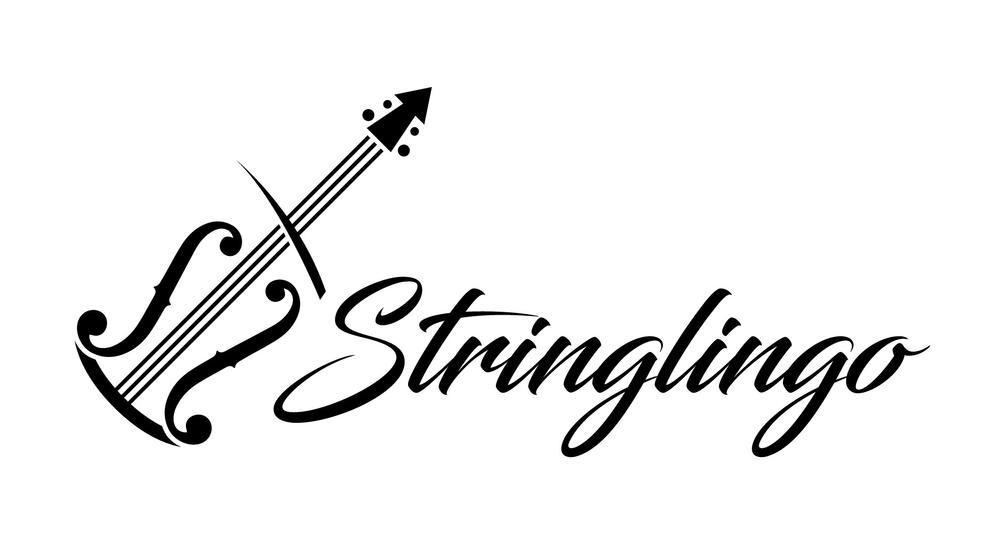 This essential step is the place to start

I've often been asked what the first steps are to being able to improvise. Aside from the necessary adjustments in mindset, which cannot be ignored, one of the first exercises is to number the major scale.

This is a simple process which builds awareness of relationship within any musical scale, and needs to be distinct from naming the scale degrees like TONIC and DOMINANT.

Start with any ascending scale you are comfortable with. Then play the first note: 1

We can look at C major as an example. Written out it would look like this:

Even if you are already a trained musician it's best not to underestimate the importance of this. And let's be clear - this exercise is DIFFERENT than naming the scale degrees (ie. tonic, sub-dominant, mediant, etc.), which begins to assign FUNCTION to the notes.

If we do this initially to build a sense of relationship and spacing, and don't concern ourselves with FUNCTION just yet, then we are opening a doorway between the ... 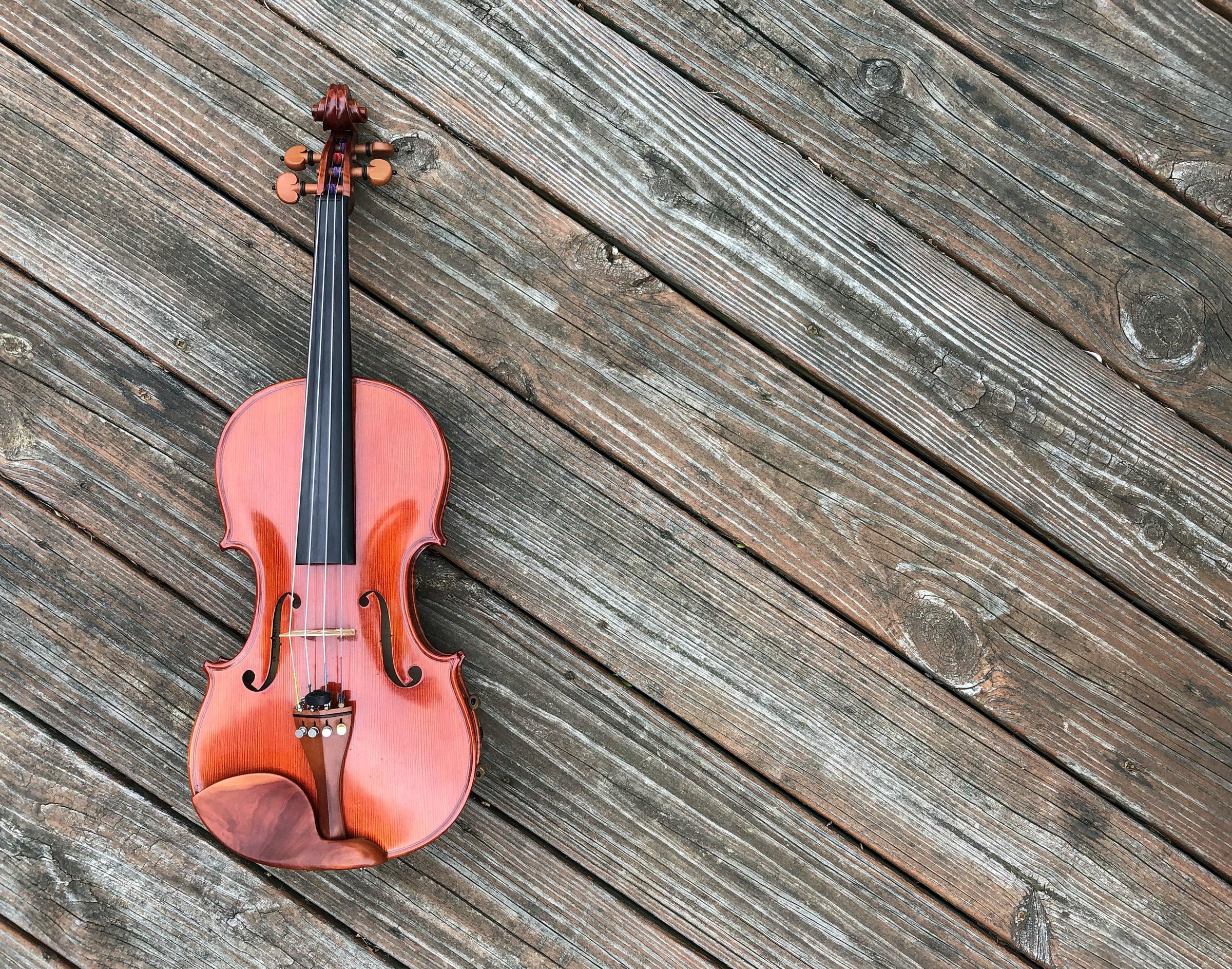